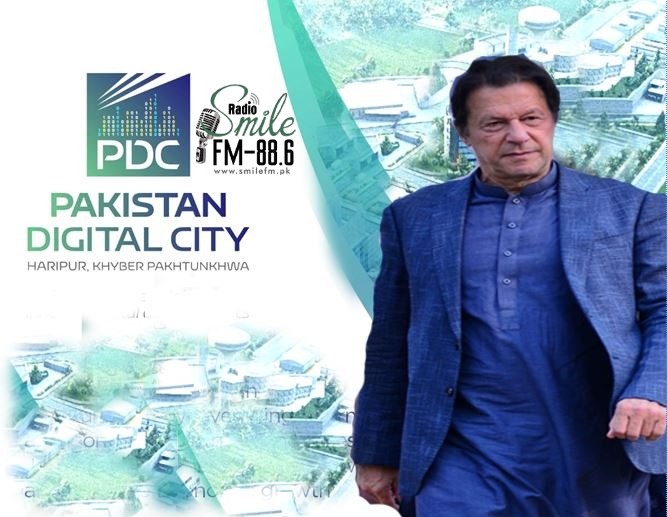 The project costs Rs1.31 billion and the land has been acquired over 86 canals in Haripur district of Khyber Pakhtunkhwa KPK.

Similarly, the aim of the project is to give benefits like electronics, software development for software houses, mobile phone industry, technology incubators, and startups as well as the computer industry in the province.

In this connection, the first Digital City Haripur in KPK Pakistan aims to serve as a state-of-the-art. This will enable the youth and bring digital literacy among the masses. It will boost innovation amongst academia like colleges/universities and institutions. The KPK government had approved the digital city Haripur project in august, 2021.

Furthermore, it will accelerate other ecosystem players in the digital world of the country.

Finally, the establishment of the first digital city Haripur in a special technology zone gives huge confidence at the local level. It will definitely give a boost to the economy.

Consequently, local people will get jobs and mentorship from the leading IT experts in the industry. 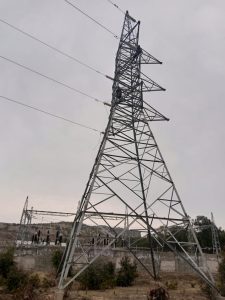 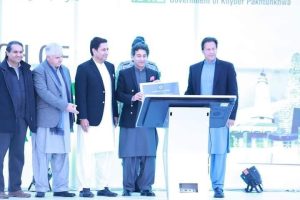 The Most Venerable Arayawangso, the celebrated Buddhist monk from Thailand visited the world heritage site of Jaulian at Haripur, Khyber Pakhtunkhwa along with his 20 disciples.