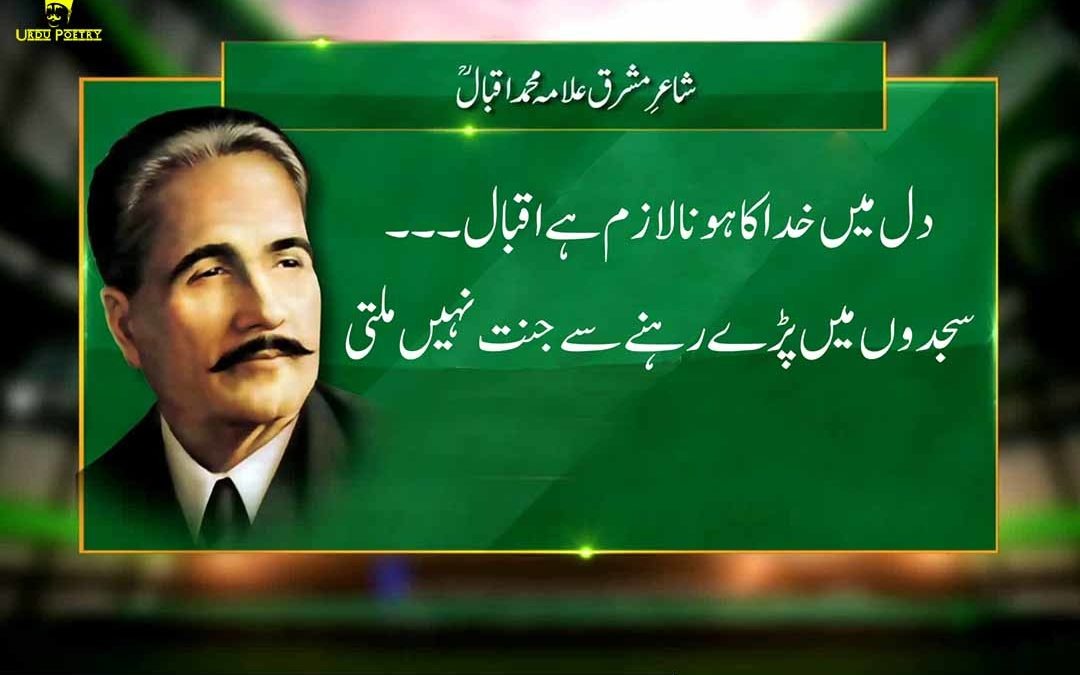 Sir Muhammad Iqbal is commonly known as Allama Iqbal. The National poet of Pakistan. A philosopher, a writer, and a politician. (November 9, 1877 – April 21, 1938). He was born and raised in Sialkot, Punjab. Muhammad Iqbal completed his B.A and M.A at the Government College Lahore.

Muhammad Iqbal was not only a writer (poet) and politician but was also known for his advocacy as was advocate too. There are many judgments to his name approximately 100 reported judgments.

Why is Allama Iqbal famous?

He is widely known as Allama Iqbal, who was a very strong Muslim poet and intelligently philosopher. Sir Allama Iqbal gave the idea of Pakistan in his speech. He is the national poet of Pakistan. He is also known as the famous poet of the East. He had always given energy to his followers and the nation.

How many wives Allama Iqbal had?

Why did Allama Iqbal died?

In the year 1933, He returned from a trip to Spain and Afghanistan. After that, Allama Iqbal suffered from a mysterious throat illness while suffering for several months from his illness, Sir Muhammad Iqbal died in Lahore on 21 April 1938.

Where is the tomb of Allama Iqbal?

The tomb of Allama Iqbal is located in Lahore, Pakistan.

The ideology of Pakistan in the eye of Allama Iqbal?

Allama Iqbal said in his famous presidential Allahabad address presented the idea of Pakistan. Hindu and Muslims are the two nations and they have different cultures, languages, religions, and beliefs. Therefore, It should be a separate homeland for the Muslims and the Hindus in the sub-continent. 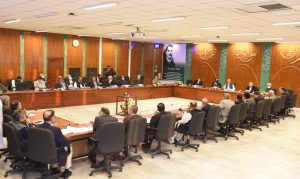 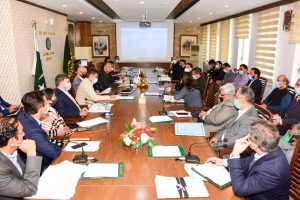 Two things every manager needs to do to keep motivation level high. Lead with your actions. Actions will always speak louder than words. If you are motivated.

If you can CHANGE your LIFE balance then starts TONIGHT My dear friend, just start today and you can understand...