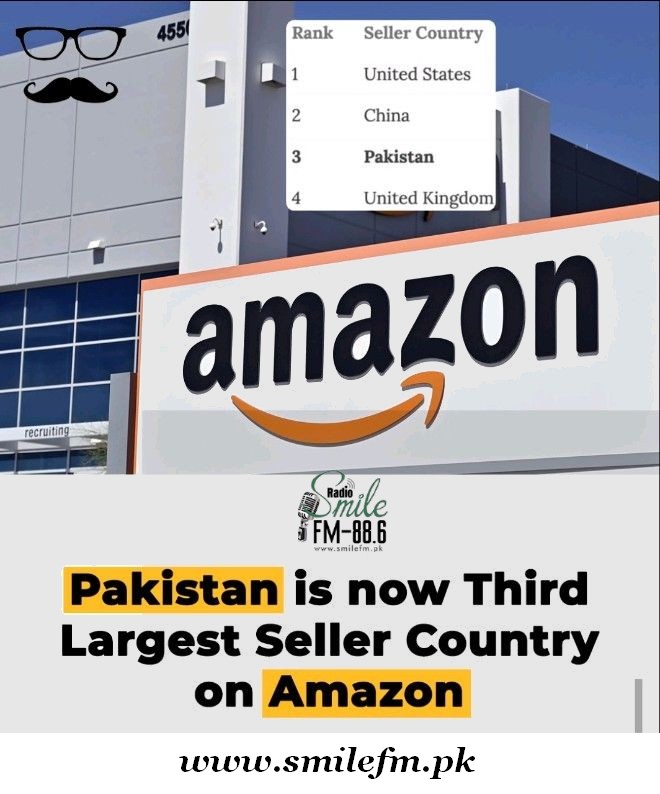 Pakistan is currently the No. 3 top country among new sellers that joined Amazon’s marketplace in the U.S. in 2022. Resultantly, the Pakistan is 3rd Largest Seller Country on Amazon.

Secondly, Pakistan was allowed to sell their products on amazon on its marketplace in the month of May 2021. Whereas, according to local media reports, talks between Amazon and Pakistan’s Ministry of Commerce, and the National e-Commerce Council was started in the year 2020. Consequently, Pakistan’s first e-commerce policy included adding Pakistan to Amazon’s list.

Finally, as per Marketplace Pulse research, now Pakistan is currently the No. 3 top country among new sellers that joined Amazon’s marketplace in the U.S. in 2022. Amazingly, the U.S. and China remains on top the list.

Conclusion, the thousands of Pakistani sellers have joined in comparison to the two largest locations United States and China, but that’s more than the rest of the countries in the world, including export hubs like country India and neighboring countries like Canada.

Therefore, Pakistan has become the third largest seller on big marketplace Amazon in the world. 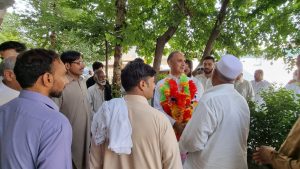 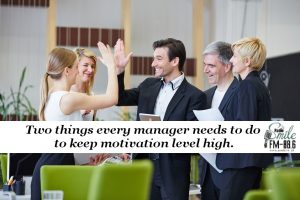 News: Pakistani freelancers are not interested and reluctant to get registered. Most of them are unwilling to sign up with the government